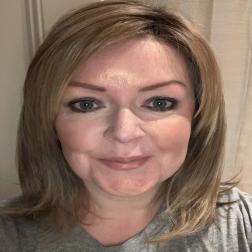 Jo Morgan has been an in-house legal adviser for over 20 years, initially as a lawyer for IMI plc (a global industrial engineering company) where she was Deputy General Counsel. After IMI was prosecuted by the US Department of Justice (DOJ) for bribery and corruption, resulting in a guilty plea and a three-year DOJ-appointed Monitor, Jo became Chief Ethics and Compliance Officer for IMI. Jo moved to Rolls-Royce plc in 2014 whilst it was under investigation for bribery and corruption offences.  In 2017 Rolls-Royce reached Deferred Prosecution Agreements with the Serious Fraud Office in the UK and the DOJ in the US, and a leniency agreement with the Federal Prosecution Service in Brazil, paying fines totalling £671m. After successfully overhauling the Ethics and Compliance programme at Rolls-Royce and the required post-DPA reporting with the DOJ and the SFO, Jo bid farewell to Rolls-Royce and joined BT as Director of Ethics and Compliance in March 2020.